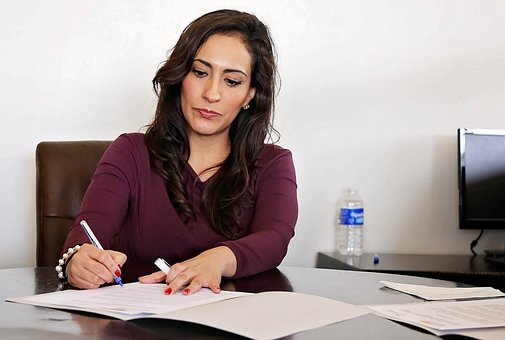 I really don’t know much about this subject, as I am a man. But let me attempt to understand this phenomenon called a woman.

A woman is the most mysterious and hard to understand entity. She is love incarnate, in the body of a woman. She is silence personified. Sometimes she is a wife, sometimes she is a mother and at other times a sister. Then as time moves across the arrow of time, she becomes a mother-in-law, sister-in-law. Note that there is no wife-in-law. Inside all these wonderful women is a deep essence which cannot be comprehended by the logical mind. A woman is also Annapurna (one who gives us food) like Mother Earth. There are so many shades of her intricate personality that is difficult to understand in one lifetime. Her intuitions are more accurate than a man’s. And she cares so deeply for her sons and daughters, as I told you, she is Goddess born on Earth.

Today look at the atrocities we (men) make her go through because our testosterone levels are always high. The world is in such a shape because women have been under-represented in all the spheres of life. She is very patient. But don’t push her over the edge. She can become Kali (fierce goddess) It’s high time that we include women in all our engagements. I’m very glad that today in the world, there are many great women leaders – Kiran Mazumdar Shaw, Mother Teresa, Theresa May, Angela Merkel, Mariah Carey, Marissa Meyer, Sheryl Sandberg and the list goes on. Makes me feel good that these great women are setting the example for other women to follow. I personally prefer a 50/50, where men and women are treated as equals.

These never-ending debates and loud noisemakers. It’s time that we act. Enough of talks. Although women talk more than men (I feel so) they talk of all matters, unlike men who talk more of business. A woman is an all-rounder. But one thing I must admit: I have not even understood a woman 5%. And that itself is an exaggeration. The last word is that of a woman. Osho has said: A man is a social phenomenon, whereas a woman is a natural phenomenon. Does that ring a bell? What a man cannot stand is when she cries. That really makes us (men) feel bad. But beyond every one of her tears is an unsaid ‘I love you’ which protects the people that she prays for. A woman is quite, still does more work than a man. She is somebody to bow down to. Always.

It’s high time, that women come to the forefront in the world. Because she is insight, she is knowledge, she is nature and she is a soul. We (men) have screwed up the world. Now it’s the age of the woman. I support all the movements in favor of woman’s emancipation and for equal rights for men and women. Let’s give her a chance. We won’t be disappointed. A woman is Saraswati, Lakshmi, and Parvati. So, respect her. She requires all the love and support from us (men). It’s time that we unleash the hidden power that every blessed woman possesses. Would like to conclude that this is my prayer to mother Earth.

Techno Spiritual Entrepreneur with over 30 years of experience in the IT industry. Author of 5 books, trainer and consultant. Seeker of the truth - inclined towards spirituality and technology. Also, love to read and write inspirational stuff.

The message of the Bhagavad Gita

What are we made of – Spiritual Psychology

Self Improvement is a hoax

The word ‘self-improvement’ needs to be understood closely. It normally denotes a lack of something which we need to improve upon. Well, I have news for you. There is nothing that you are short of. At any point in time, you are a complete person, as the Universe wants you to be. The final plan […]